How to install and run Kali Linux on Windows 10

How to install and run Kali Linux on Windows 10

If you want to run Kali Linux without wiping your Windows 10 hard drive and without a USB Key, you can do so from within Windows 10.
Windows 10 provides a native way to give you access to Kali Linux terminal. But this method will not give you access to the graphical interface. It consists on installing the Windows Subsystem for Linux feature and then installing the Kali Linux App from the Microsoft Store.
The other way is to run Kali Linux on a virtual machine on Hyper-V if you have a Windows 10 version that provides Hyper-V (Pro, Enterprise and Education) or you can even run it on Virtual Box or VMWare Workstation.
In this tutorial, I cover the Hyper-V method. The steps are similar in the other 2 hypervisors.
← How to add a local user to Windows 10 How to remove volume popup overlay in Windows 10 in Chrome and Edge → 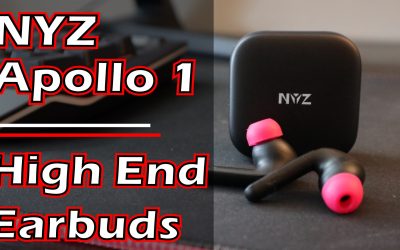 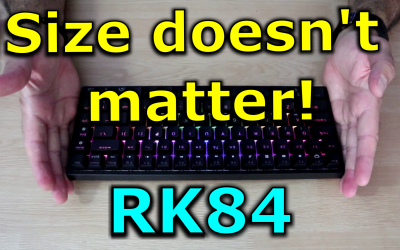 ...to get the latest videos.

You have Successfully Subscribed!

Website created with DIVI. Get 10% discount with affiliate link below

Stay Up to Date With The Latest News & Updates

Manage Cookie Consent
To provide the best experiences, we use technologies like cookies to store and/or access device information. Consenting to these technologies will allow us to process data such as browsing behavior or unique IDs on this site. Not consenting or withdrawing consent, may adversely affect certain features and functions.
Manage options Manage services Manage vendors Read more about these purposes
View preferences
{title} {title} {title}